Jodie Cash was born in Barcelona in April 1990. She’s the daughter of professional musicians
from Rock & Roll and Country music, very known for their rock band called «Bombarderos»,
around the 80s and 90s. She always intuited that she would also dedicate her life to music, but
when she was a child, she was very shy and never wanted to sing in front of anyone. She was
seven years old when she began to sing with her parents at family parties. «I remember what
was the first song I sang, «Mama’s don’t let your babies grow up to be cowboys», one of Waylon
Jennings and Willie Nelson that I knew very week because to hear from my parents thousands
of times. At that age, I also decided to take solfeggio and violin lessons after listening for the
first time to «The Devil Went Down to Georgia», by the Charlie Daniels Band but in Lynn Anderson’s
version … that violin sounded like the devil! I received violin lessons for a year and a little and
then I had fun at home composing melodies on my home organ. Later, over time, I lost my
shyness, sometimes even sang at school parties and others to learn to sing in front of the
audience. I always sang «Hopelessly Devoted To You» by Olivia Newton John in ‘Grease’, I loved
that song and I saw the movie a lot of times .. »

At age seventeen, Jodie began to sing in the combo of the music school where she studied
performing classics such as «At Last» by Etta James, «Summertime», etc. After this experience,
she had the opportunity to enter as a second vocalist in The Old Weekend Band, a Country
Rock band with which she acquired fluency on stage, but they played little and she wanted to
progress, so after a few months she left the band to enter in The Randles, a Rock & Roll band
with more work expectations. In this training she acquired more tables, security and had the
opportunity to enter a studio to record her first album, a EP of two songs: «Kill My Baby» by Nick
Curran and «Survivors», song of the group from which they took a video clip In mid 2013, after a
year and a half singing with this group, Jodie decides to leave them to sing with The Sparkles,
a female group of three girls in the best tradition of the American Doo Wop and R & B bands of
the 60s., in the The Ronettes style, where she remained until mid-2015. With The Sparkles, she
had the chance to record her voice on the album «Girls Are Messin ‘Up My Mind». This album was
presented in December of 2016 in the «Flor de Pasión» program of RNE Radio 3 (Spain). Parallel
to her stay at The Sparkles, Jodie launched her first personal project: Jodie Cash Fingers.

After two years of road and more than two hundred live performances, Jodie Cash Fingers
presented «Rollin ‘Swingin'», a first debut album composed of nine own songs and two very
personal reviews of songs by JJ Cale and Bob Seger, not they only recover the essence of
genuine classic rock & roll and roots, being always very present the genre that most represents
Jodie as country, but also instrumental surfing, a ballad and even a cheerful ranchera. A very
personal work, fruit of multiple experiences where they demonstrate that music has no borders,
and where they meet the quality, talent and vocal capacity of Jodie Cash and the instrumental
solvency of the group, then composed by: Moisés Sorolla (co-founder of Los Rebeldes 1980),
Toni Espelta, John Revell, Tuan D Bass and Toni del Amo.
The album was recorded at Forte Music Studios (Barcelona) with the producer Micky Forteza,
awarded with a Grammy for the album ‘Orquesta Reciclando’ (Jarabe de Palo), and was released
at the beginning of June 2016 under the label of Break Music .
After an intense summer tour through different European cities, the band presented the album in
November 2016 in Razzmatazz (Bcn).
The long play was presented in the program «Saltamontes» of RNE Radio 3, «Preferències» of
RNE Ràdio 4, among other national and international radio stations, as well as in the program «La
aventura del saber» of TVE, receiving very good reviews by the music media recognized as Route

66, Insonoro.com, Rock On Magazine or Popular 1, (the latter qualifying the album with an 8 out
of 10 note) among others.
In addition, Jodie was awarded the prize for best national artist of American music by the
Spanish Line Dance Association (2018) and she was nominated last year 2019 again.
After three years as a band (2017), Jodie decided to finish the project to launch her new
proposal: Jodie Cash (2018), along with Toni Espelta and Toni del Amo (Jodie Cash Fingers).
Jodie Cash has tables, charisma, sympathy and a voice rich in records.
With the new project Jodie Cash, Jodie embarks on a journey of new sounds to explore, as well
as the ones already known as a girl to rescue, returning to her roots, as well as changes in the
band and style and many more surprises that are already being able to observe in the few and
selective direct ones that the band is offering.
Last June, Jodie finalized the recording of what will be the second album of her career and the
first of this new project, repeating in the Forte Music studios (Barcelona), together with the
award-winning Micky Forteza.
The band opens the year 2020 by releasing a preview of this album in video format of the song
«UMBRAL». 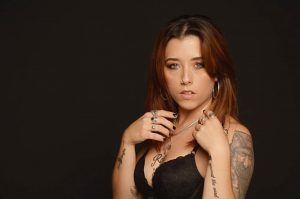 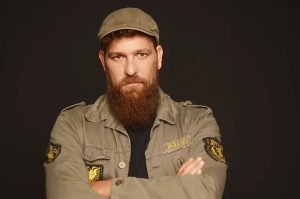 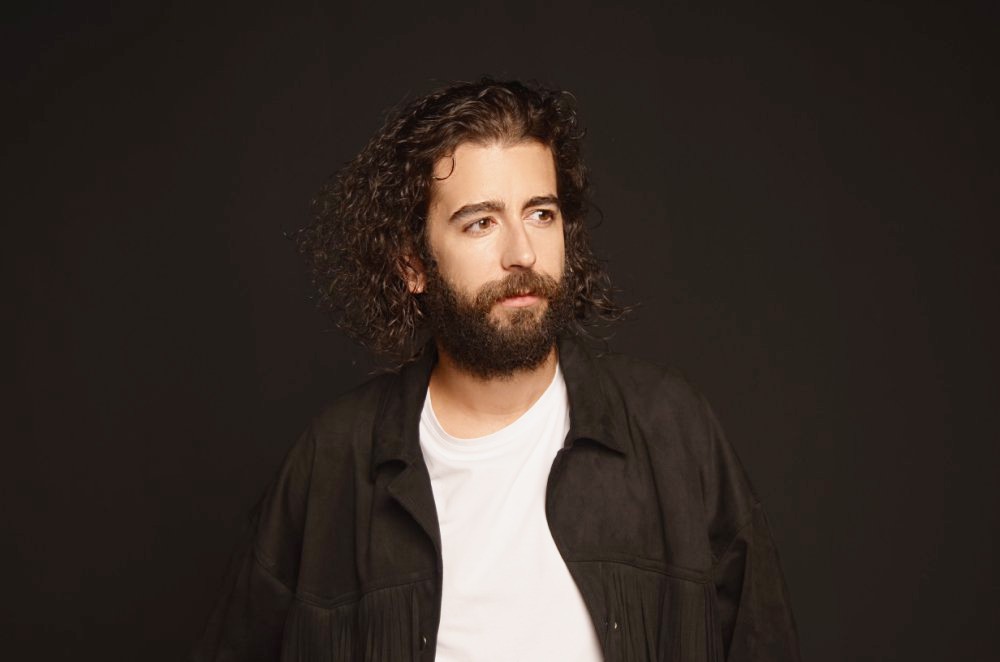